In Wisconsin and much of the United States our freshwater lakes, streams and drinking water are growing increasingly salty. Elevated salt levels threaten our fisheries, tourism, economy, quality of life, and the health of our waters.

Where is the salt coming from?

The salt entering our water comes from two main sources: 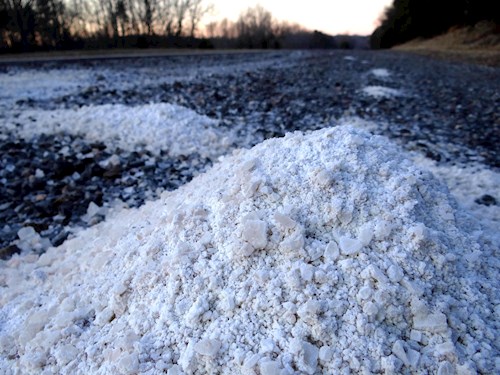 Road salt has been used as a deicer in Wisconsin  since the late 1950s. Every year, more than 525,000 tons of salt is applied to our roadways, enough to pollute over 400 billion gallons of Wisconsin’s water. According to a recent report from Public Health Madison Dane County, more than 38,000 tons of salt were spread on Madison and Dane County roads during the winter of 2016-2017, and that doesn't include what was spread on parking lots, sidewalks and driveways. That is enough to pollute more than 29 billion gallons of water. Take Action. 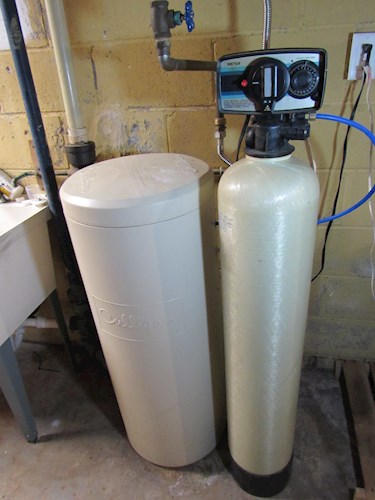 Water softeners help remove hard water minerals (Magnesium and Calcium) from our water before the water is used in our homes and building. When water enters the softener, it passes through special resin beads that attract and trap the hard water minerals like a magnet. Eventually, the resin beads have captured all of the minerals that they can so the softener flushes them with salt water (brine) to remove the minerals from the resin. This water goes to our wastewater treatment plant where the salt passes through the system and enters into local waterways. Take Action.